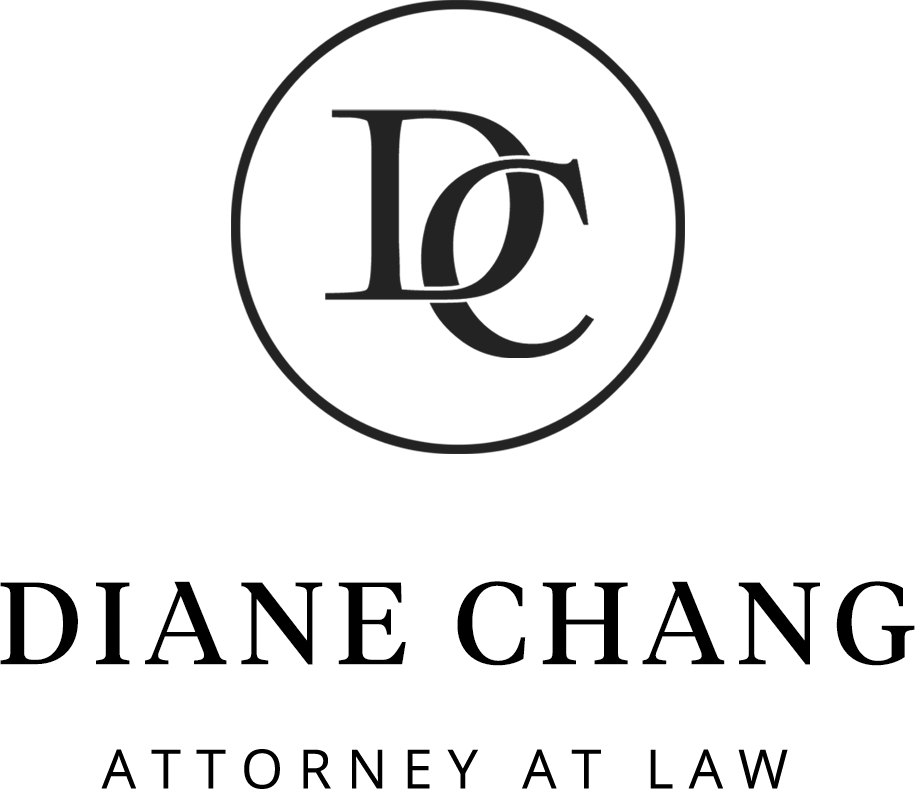 CALL OR TEXT FOR A FREE CONFIDENTIAL EVALUATION

April 10-16, 2022, marked this year’s National Dog Bite Prevention Week, an initiative founded in 1956 by U.S. Postmaster, Arthur J. Summerfield, after observing an alarming trend of mail carriers getting bitten by dogs while on the job. The approximate 600,000 dog-bite incidents per year in the United States in the year 1960 has since ballooned to approximately 4.5 million dog bites annually from the year 2000 and onward (out of an estimated 85 million dogs in U.S. households). The Insurance Information Institute reports that in 2020, insurance companies paid out an estimated $853.7 million in compensation for 16,991 dog bite-injury claims.

There are two primary forms of dog aggression: fear-based aggression and prey drive. A dog will also bite in response to physical pain, but this, too, is rooted in fear. According to veteran Los Angeles dog trainer and behaviorist, Brian Lee, dog aggression largely stems from a dog feeling insecure or threatened in some manner. Prey drive, on the other hand, is when a dog expresses its hard-wired predatory instinct, as dogs – canis familiaris – are descended from canis lupus, the social apex predator commonly known as the wolf.

Ultimately, “[m]ost dogs are massively under-socialized. That’s the number one cause of aggression I see,” states Lee, founder of Way of the Dog. He continues, “You should have a thousand people pet a pup during its key socialization years – from two months of age to three years of age – and have six to seven hundred dogs appropriately socialize with the pup during those critical early years.” Brian encourages dog owners to bring their fully vaccinated pups to places like the pier or boardwalk, where they can be exposed to countless people, including skateboarders, cyclists, roller skaters, and joggers.

Having worked with over 10,000 dogs and their families, spanning a period of 35 years, Lee further observes that dog owners often lack proper leadership, failing to enforce appropriate boundaries and rules with their dogs. Consequently, dogs lacking strong human leaders become insecure and take it upon themselves to defend their families and homesteads, acting aggressively or “unpredictably” to do so. As descendants of hierarchy-enforcing wolf packs, dogs not only desire human leadership, they often require it to settle down as well-balanced family pets. Without such leadership, dogs may become anxious, fearful, and aggressive.

Since California dog owners are strictly liable for dog bites under Code of Civil Procedure section 3342, subdivision (a) – with nominal exceptions for trespassers and dogs used in police or military work – understanding dog behavior may seem unnecessary. Why, then, is it important for dog-bite litigators to learn the basics of dog behavior? Understanding a dog’s behavior reveals the reason for its bite and may illuminate the path for victim treatment and attorney advocacy.

Thank you to the Advocate Magazine for your Featured

GET A FREE CONSULTATION TODAY