Diane Chang grew up in the South Bay, where she attended elementary school through high school. She then graduated with a B.A. in political science from the University of California, San Diego. After college, Diane wanted to immerse herself in a foreign environment, so she moved to France and Romania for a total of four years, studying, working, and volunteering abroad.  Upon her return, Diane began a career in real estate, working both as a realtor and property manager. This experience allowed her to work with individuals and families from all walks of life, inspiring her to give back to the community in novel ways.  In addition to volunteering for local animal welfare charities, Diane decided to attend law school, convinced that a law degree would enable her to maximize her societal contributions.

In 2017, Diane graduated from Loyola Law School, Los Angeles, with several accolades, including the Dean’s Service Award, the First Honors Award in Advanced Trial Advocacy, recognition for her participation in the Roger J. Traynor Moot Court Competition, the National Moot Court Competition, the Moot Court Honors Board, and the Hobbs District Attorney Clinic.  Diane served as President of the Evening Student Bar Association, President of the Student Animal Legal Defense Fund two years in a row, and she was selected to deliver the commencement address for the graduating class of 2017. 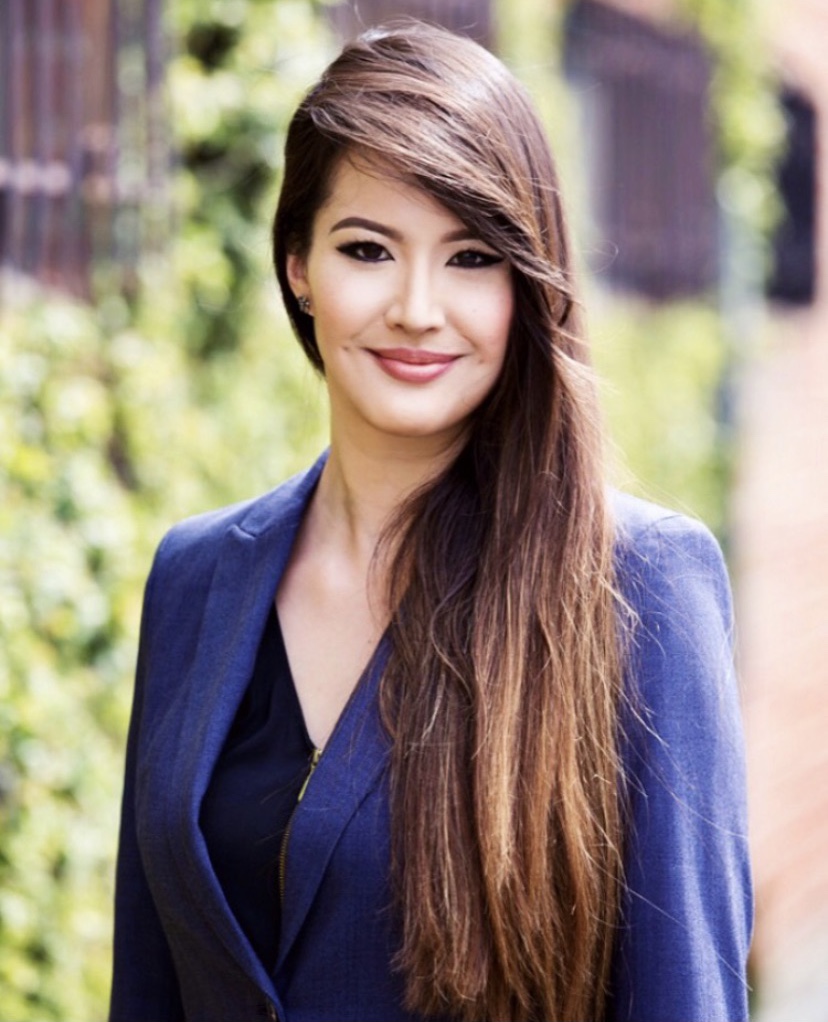 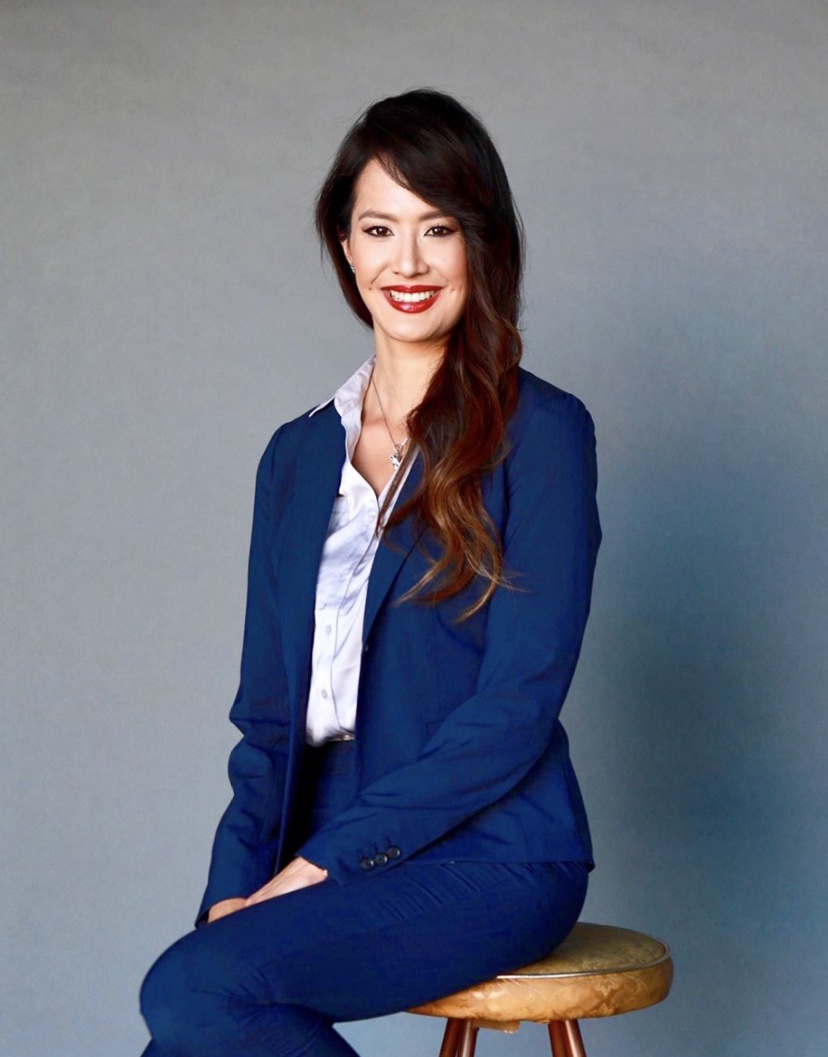 Only two years later, in 2019, Diane took a leap of faith and opened her own law practice, knowing that she would have the greatest impact and provide the most benefit to her clients by selecting her own caseload. Diane can ensure her clients receive quality, personalized legal representation. She understands that a client’s peace of mind is achieved through dedicated communication, attention to detail, vigorous advocacy, and compassion. In 2020, she opened her new office in beautiful Redondo Beach.

In her free time, Diane enjoys spending time with her son, hiking with her two dogs (who sometimes make appearances at the office), volunteering for companion animal rescue efforts, spending time by the ocean, reading, enjoying her friends, traveling, and participating in community mentorship.

Ms. Chang is admitted to practice in all the courts of California and the United States District Court for the Central District of California. 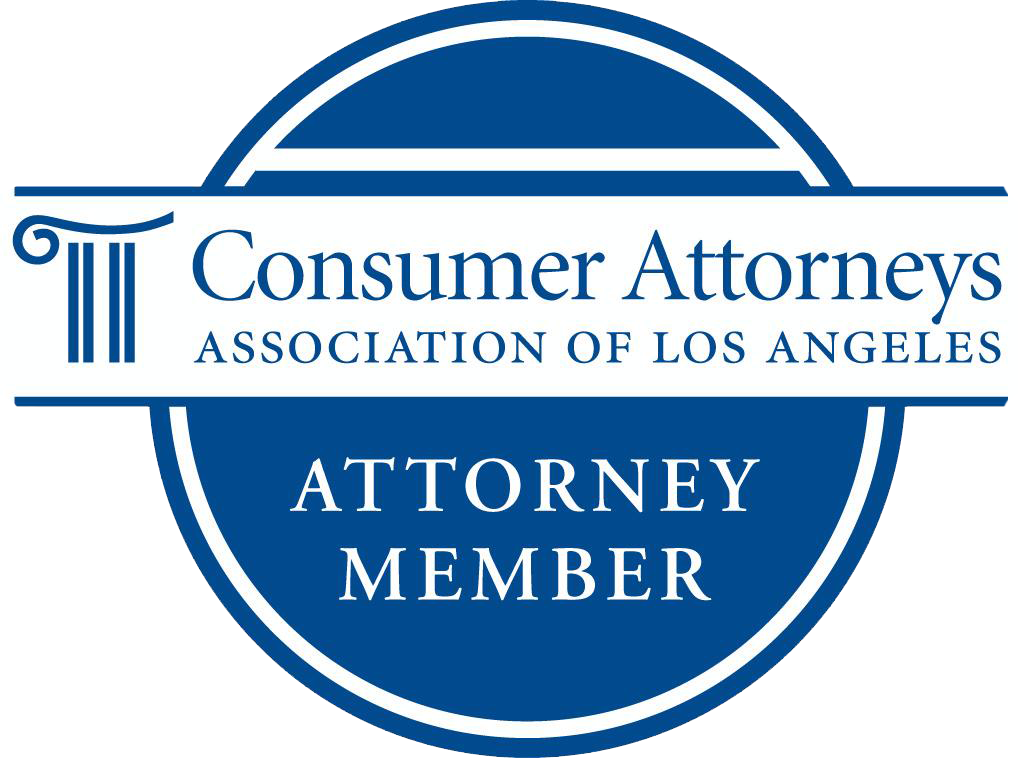 GET A FREE CONSULTATION TODAY